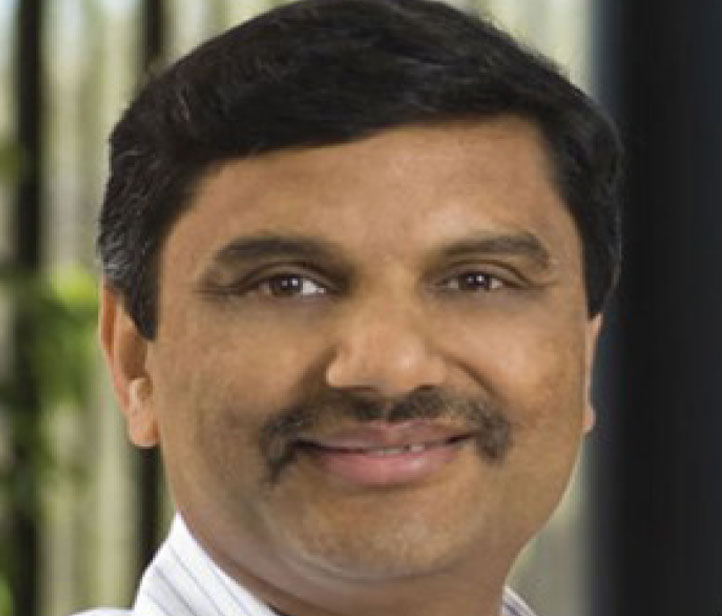 BV Jagadeesh is the Managing Partner at KAAJ Ventures. He has successfully invested and guided companies such as Nutanix (IPO), Yodlee (IPO), Arkin (acqd: VMWare), Elastic Box (acqd: Century Link), Net Magic Solutions (acqd: NTT), Ocarina Networks (acqd: Dell) and Ankeena (acqd: Juniper) to name a few.
Before founding KAAJ, BV Jagadeesh served as a founding investor and CEO of NetScaler. NetScaler pioneered the concept of Application Delivery and was successfully sold to Citrix for $325M and served as Group VP and GM for Citrix’s Application Networking division. Prior to NetScaler, he co-founded and served as CTO of Exodus communications in 1993 that pioneered the concept of Internet data centres. He was instrumental in the successful IPO of Exodus in 1998.
Currently, Jagadeesh is an active investor and serves on the board of several Silicon Valley StartUPs. He is also an adjunct faculty at the Leavey School of Business, SCU.